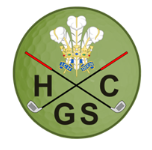 Our golf society is based in South East Wales and made up of member clubs from as far north as Brecon down to Penarth in the south and as far west as Maesteg and to Newport in the east; encompassing some 1,250 square miles. The society was formed originally to promote the game of golf and encourage new members shortly after World War II; which invariably would mean the higher handicapped players. Over the years we see both the new and established golfer participating but still restricted to only those players aged 18 or over with handicaps between 18 and 28 being allowed to compete.

The league comprises of divisions where teams play each other on a home and away basis. Division winners compete in a knock-out for the League Cup. The league winner then hosts the Open Day at their course the following year.

Concurrent with the league is the Jim Davies Knock-out Cup and Plate competitions. These are played on a knock-out basis; except for the semi-finals, which are on a home and away basis.

Prior to the Annual General Meeting the Presidents Cup is played for. Each league club enters a two man team made up of their captain and secretary for that year.

The society originated at the Wenvoe Castle Golf Club and to the present day it is used as our headquarters and the venue for league, cup & plate finals. Members of the committee are taken from the member clubs to manage the society activities. Member clubs are represented by a team captain and secretary to mange their individual needs. 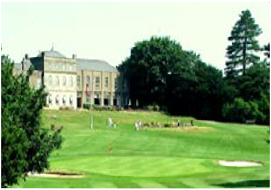 Applications for membership to the league may be made by submission of a on-line form. Click button to make an enquiry and we will get back to you.